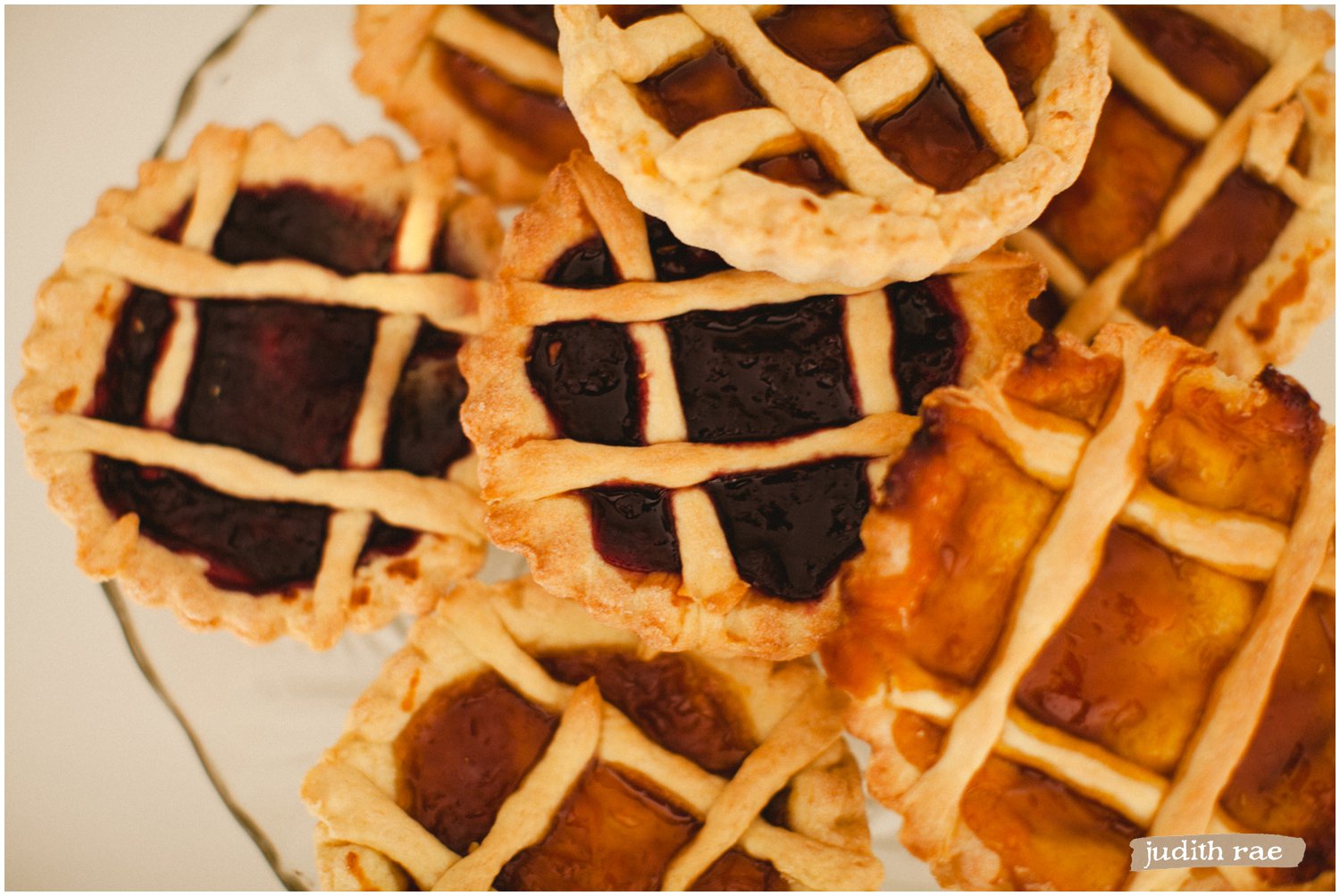 Insightful businessman and leader in conservation and agriculture, John Chapman, also known as Johnny Appleseed became an American legend before he died.

Often described as eccentric, Chapman was a knowledgeable nurseryman who assisted farmers in establishing countless apple orchards throughout the Midwestern states.

According to the Johnny Appleseed Educational Center & Museum: Chapman’s business niche was to anticipate each new wave of settlers in order to know where to start the apple seedling nurseries.

Several states and towns in the Northeastern and Midwestern states pay homage to him with statues and festivals in his name. Parks, schools, nurseries, newspapers and retail stores are still witness to his influence.

Chapman lived a nomadic life and owned only the clothes on his back and his bags of apple seeds. He traveled west ahead of the wagon trains and pioneers. He filed land claims, created nurseries or orchards with his apple seeds, and tended them until settlers arrived. Then he sold the land or just the trees for a profit.

Chapman was present when farmers pressed their apples in the fall and he collected the discarded seeds. He would wash and dry the seeds, thus having another supply for his next orchard. Talk about dedication, Chapman did this for about 50 years!